Under the European energy crisis, many countries have installed solar panels

As Europe is very dependent on Russian energy, the energy issue has become very tense under the influence of the escalation of the Russian-Ukrainian conflict and Western sanctions.

Today, like most European countries, the UK is also facing an unprecedented energy crisis. Many British families have to face huge living pressures, and many British companies are also in an embarrassing situation about to go bankrupt.

Under such circumstances, in order to solve the problem of energy shortage to a certain extent, many British households have chosen to install solar panels to cope with the shortage of natural gas. In fact, the whole of Europe is currently trying to find ways to resolve the energy crisis, and the UK is only a microcosm, and solar energy is undoubtedly the best choice. 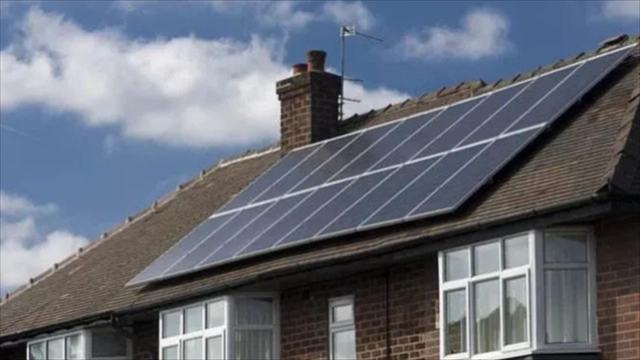 Recently, more than 3,000 solar panel construction projects are underway on the roofs of many British family homes every week.

The CEO of the British Solar Energy Industry Association sighed even more: Right now, the number of solar panels installed in British households has tripled compared to two years ago.

Questt could offer full producing lines for the solar panels. We can offer the best solar celles directly to you.We have the source of full industry chain. 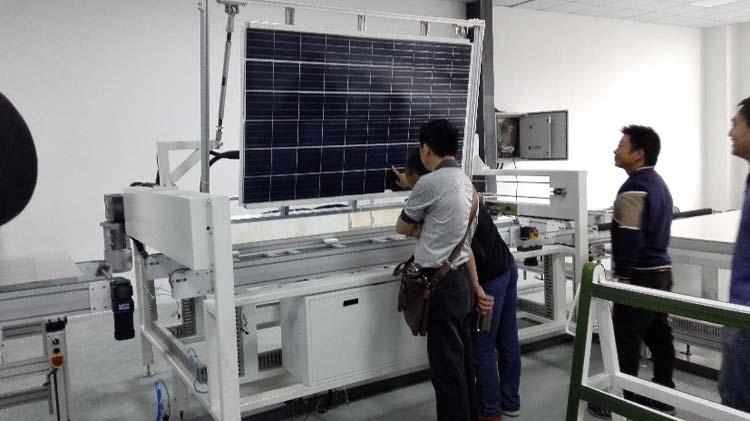 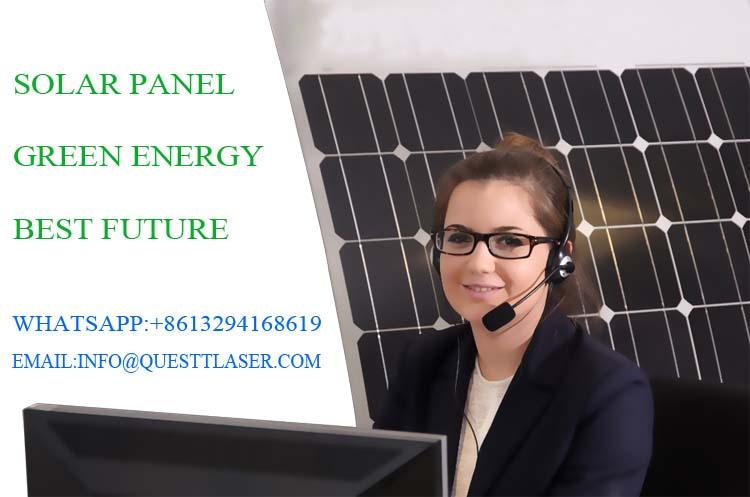